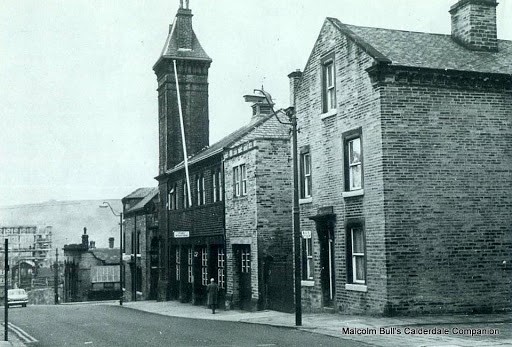 We are acting on behalf of a man who has been diagnosed with asbestosis. This is a disease that has led to the development of extreme breathing difficulties and a chronic cough, severely limiting his ability to lead a normal life.

He has instructed Fozia Hussain at the Asbestos …

Asbestos in Power stations in the North West of England

The post-WW1 period saw major developments in the rationalisation of the UK’s power industry. Most notably 1926 saw the creation of the Central Electricity Board, which in turn led to the construction of the National Grid. This was completed in 1933 and began operating as a national system by … 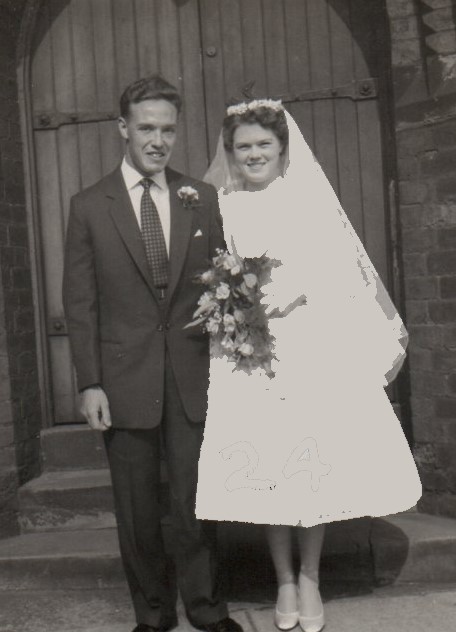 We acted for Brian Hardman in a claim for compensation for his asbestos-related condition mesothelioma. Brian was employed by Bolton-based firm G & J Seddon’s between 1957 and 1961.

He was exposed to asbestos when he installed suspended asbestos ceilings tiles including in a school gymnasium. He had to cut …

Today marks International Workers Memorial Day. This is a day to remember those who have lost their lives at work and to fight for those who are still working in unacceptable working conditions.

Events which would usually take place in person, took place remotely throughout the country due to the … 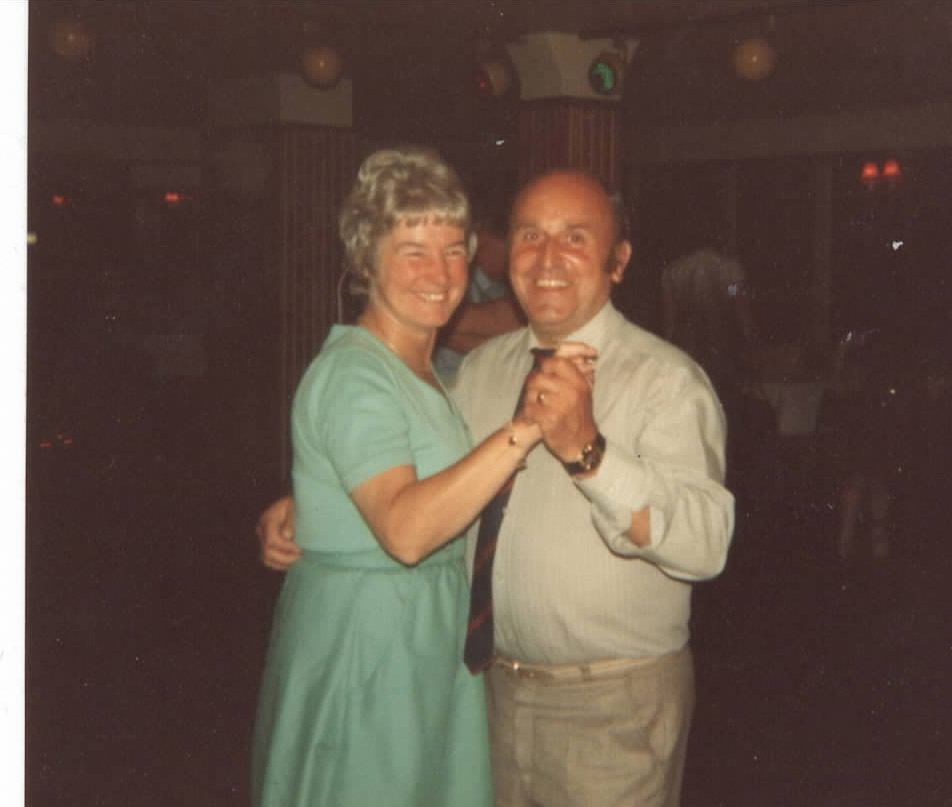 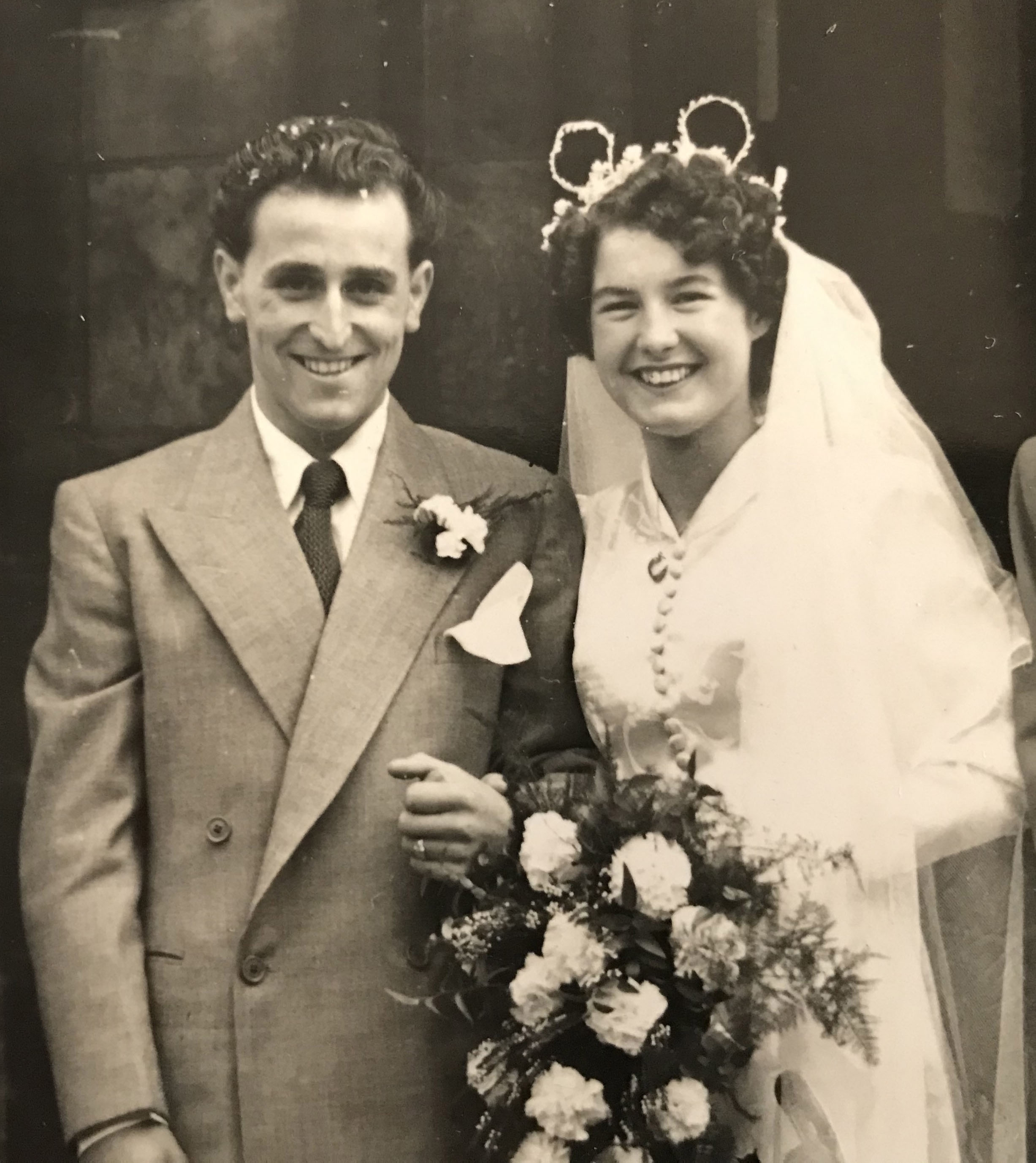 We act for the family of the late Joan Hill who sadly died as a result of an asbestos related cancer, mesothelioma, in November last year. Joan’s family are devastated by their loss and are seeking justice for their Mum’s illness and her untimely passing away. 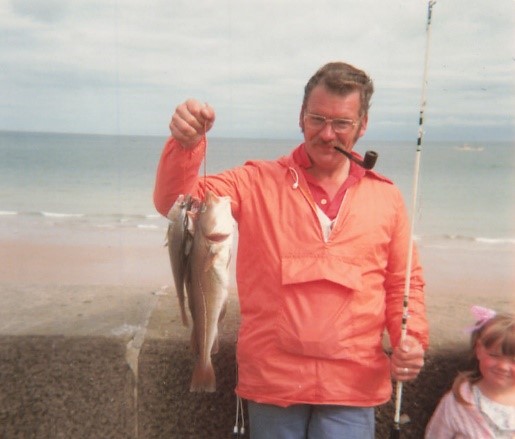 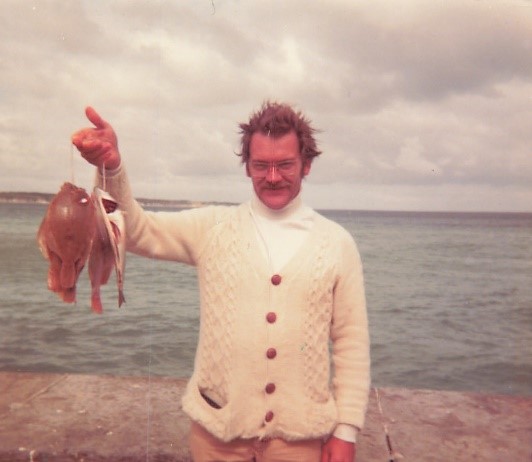 The family of a Halifax man who recently died from mesothelioma, a type of cancer in the lining of the lung often caused by exposure to asbestos dust decades earlier, are appealing for help from former workers of or contractors who worked for Crossley Carpets or John Crossley and … 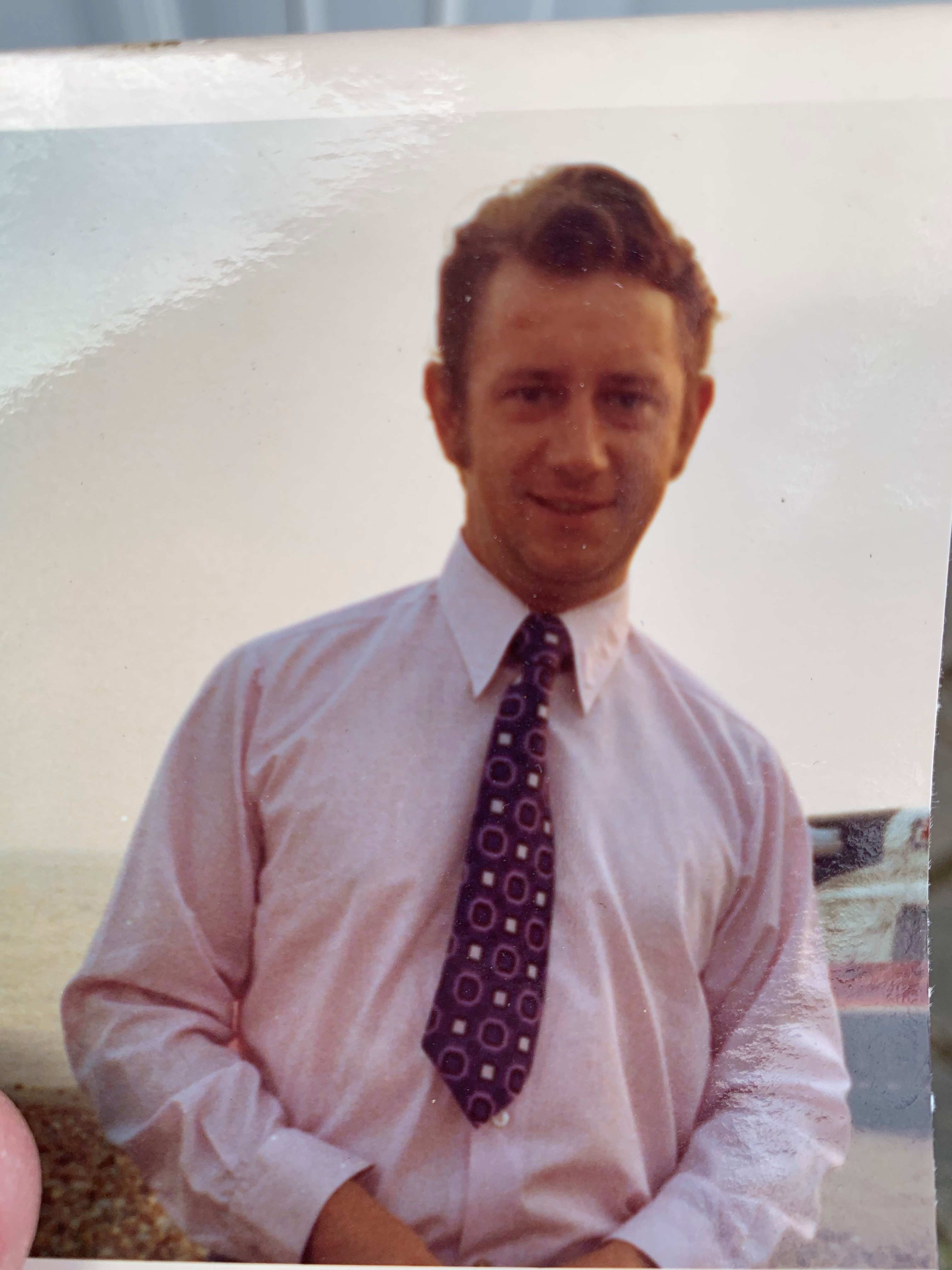 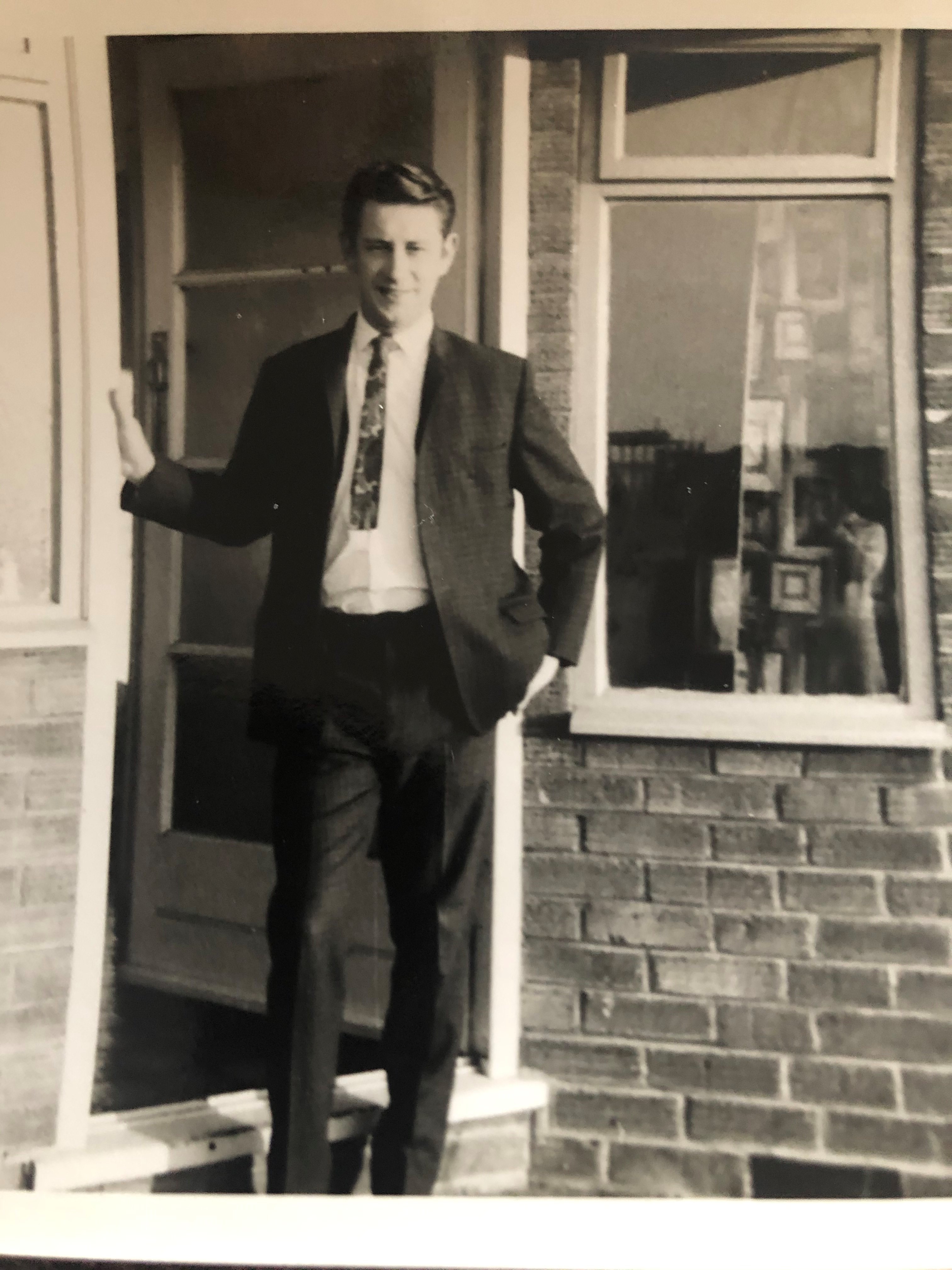 We are acting on behalf of the family of David Mann who sadly recently died of an asbestos-related disease called mesothelioma. This is an aggressive form of cancer that affects the lining of the lung. 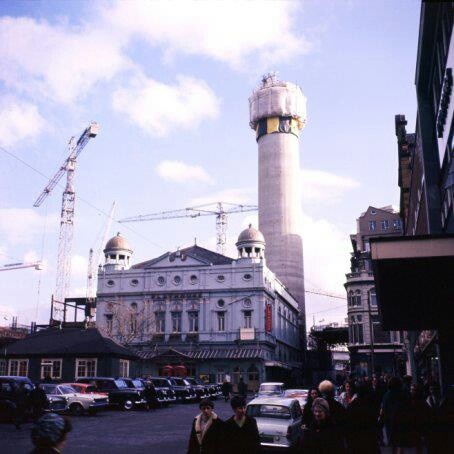 Our Client, Lesley Taylor, is appealing for witnesses who worked on the construction of St John’s Tower and Shopping Centre in Liverpool between approximately 1966 and 68. Lesley has developed mesothelioma, an asbestos related illness that affects the lining of the lungs; caused by her exposure to asbestos dust and …