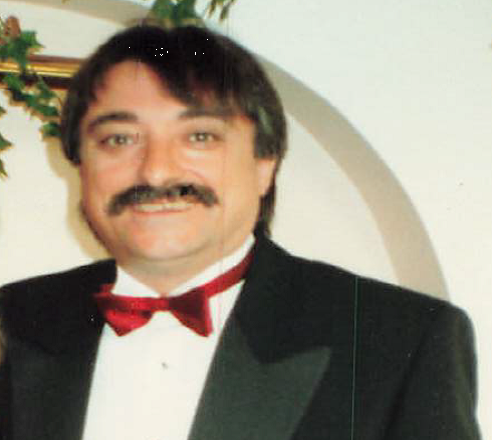 Our client, James Woodward worked for William Tatton’s from leaving school in 1967 until 1978 when he started to work for ICI Fibres, the then owner of William Tatton’s.

Jim spent time especially in his earlier years down on the factory floor of the Leek factory learning the various different roles and jobs on the production of texturised yarns.

A lot of the machinery on the factory floor used heat and had to be insulated to keep the heat in and to stop workers from getting burned.

He regularly visited the company’s other premises including the firms Dye Houses at Upper Hulme and Golborne where he came across pipework lagged with asbestos which had to be maintained by Tattons own maintenance staff.

Even now he can remember the hissing noise from the steam pipes which had to be released to stop the pipes from blowing. If the pipes blew asbestos lagging would go everywhere.

Jim who has now unfortunately developed an asbestos condition is looking to former workmates who can remember asbestos at the dye houses or at the Leek factory to come forward to assist with his search for answers about his condition.

If you worked for William Tattons in the 1960’s or 1970’s and remember asbestos, please contact, Helen Wilson at the Asbestos Law Partnership by email or telephone.