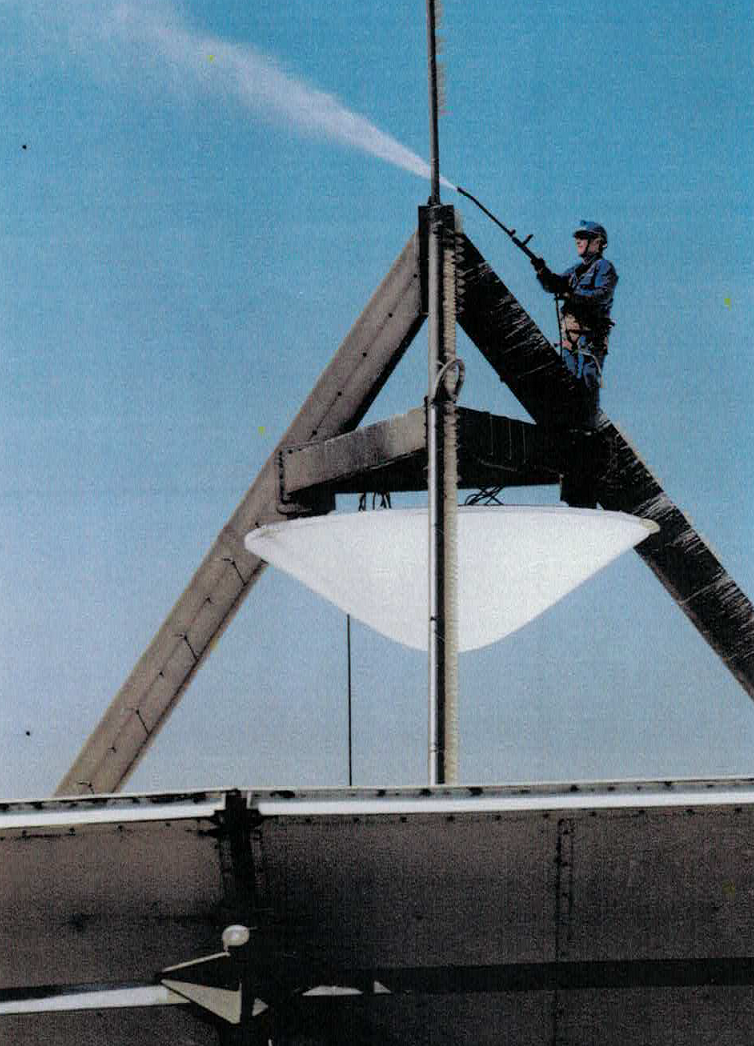 A retired former BT employee is appealing to his former colleagues for help after being diagnosed with asbestos related pleural thickening.

Michael Dawkins from Hereford has instructed specialist Midlands-based asbestos lawyers, The Asbestos Law Partnership, to investigate his asbestos exposure at BT during employment that spanned over two decades.

Mr Dawkins was employed as an aerial rigger by BT and its predecessors External Telecommunications Executive, Post Office International Executive and British Telecom International from the 1970s onwards. He worked at BT satellite stations and exchanges nationwide including Madley, Ealing, London Teleport, Cornwall, Battersea and Chiswick. He also worked abroad in Russia, France, Italy and Poland. Mr Dawkins was exposed to asbestos dust during the course of his work.

Within 15 years of retirement Mr Dawkins became unwell. He underwent investigations to check if he had the asbestos cancer, mesothelioma. He was given the all clear on that but then told he had asbestos related pleural thickening. The condition causes scarring and thickening of the lining of the lungs. It often leads to breathlessness which can be mild or severe. There is no treatment or cure for pleural thickening. It is a condition caused by asbestos exposure.

“The investigations were a time of terrible worry and anxiety for me and my family. Even now I am worried that I have this pleural thickening and what it could mean in the future. I’m devastated I have this illness all because of my work.”

Mr Dawkins through his legal team at The Asbestos Law Partnership is appealing to his former colleagues at BT to help him in his claim against the company.

“Sadly, we see many people like Mr Dawkins who are diagnosed with asbestos related illnesses following exposure to asbestos at a time when employers knew the dangers of the substance and should have done more to protect their workers. Mr Dawkins should be enjoying his retirement and not be worrying about his health, now or in the future. We are keen to speak to any BT employees who worked at the satellite stations or exchanges, here in the UK or abroad, especially aerial riggers. Any information on the presence of asbestos and the conditions of work, no matter how trivial you might think it is, could help Mr Dawkins in his search for justice for the terrible impact of this disease.”