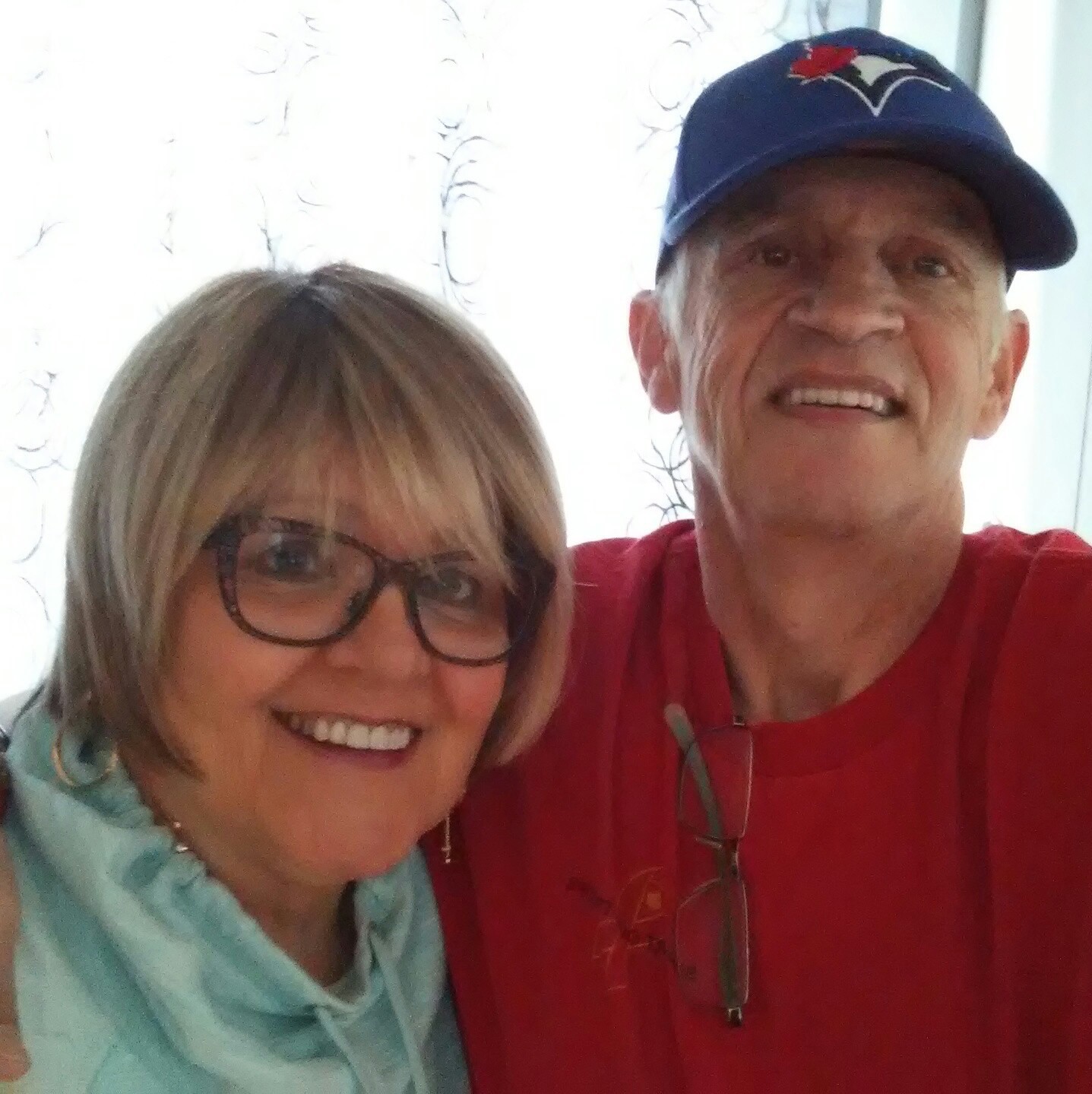 Our client, David Coombs was employed by RM Smith Limited later known as Domus Group Limited as an apprentice painter and decorator between 1974 and 1980. As part of his job he worked on the flats in a building known as the Hobbyhorse Inn, in Minehead, Somerset.

The flat doors needed to be made fireproof. Asbestos was regularly used as the ideal building material for doing this at the time. Dave's job was to paint the doors once they had been lined with asbestos. Before he could do this he had to make sure the surfaces were smooth. Screw holes had to be filled with filler and then sanded to give a smooth finish. As he sanded the asbestos sheets it was inevitable that he would create asbestos dust.

When Dave didn't have enough painting to do, he was involved in actually fireproofing the doors. He would saw the asbestos sheets to size and then drill holes in them to screw them on to the existing doors. The sheets then had to be planed at the edges to make a smooth finish with the door edge.

Dave worked on pipework which had been lagged with asbestos. He had to paint the pipes where asbestos lagging had been removed. To do so he had to remove any bits of asbestos lagging which was stuck to the pipework using sandpaper and then filler to create a smooth finish on the pipe before painting it.

Dave had to clean up after every job and before painting again causing him to be exposed to even more asbestos dust.

Working at RM Smith as a young lad just out of school was the only place Dave was exposed to asbestos but that was enough.

Years later having emigrated to Canada and having started a new life with his wife Shirley that exposure to asbestos was to come back to haunt him.

Dave was first told of the possibility that he had an asbestos related condition in around August 2014 but did not pursue a claim at that time. Any claim for compensation through the courts in England has to be started within 3 years of a person being diagnosed with a compensatable asbestos related condition. Dave contacted us in April 2017 and so time was of the essence and the fact he was living in Canada an added complication.

Despite being an expat, Dave was still entitled to claim Industrial Injuries Disablement Benefit and a lump sum payment from the UK Government under the Pneumoconiosis etc (Workers Compensation) Act 1979. We took immediate action to secure him the benefit and payment.

We then set about his civil claim. We tracked down the company quickly from papers Dave was able provide. It was a company still in existence but dormant with no money other than money owed by a parent company. The big question was whether the parent company would pay?

An initial search with the Employers Liability Tracing Office (ELTO) came back with employers liability insurers for the period after Dave worked there. We persevered and advised Dave to start court proceedings without delay or Dave may be too late and unable to proceed.

Records were gathered and a London doctor instructed to prepare a report. He confirmed Dave’s diagnosis of pleural thickening and said he had a 10% disability from this condition.

Luckily the insurers we had found did their own search with ELTO, the same search we had done, which came back with further insurance information. We had an insurer to pay any successful claim.

Court proceedings were started at the Royal Courts of Justice in London which has a specialist system for dealing with asbestos claims.

The court papers were sent to the company and their insurers who instructed solicitors.

The solicitors made various arguments on their clients behalf and a date was set by the court for a hearing to consider these and to set a timetable for Dave’s case. At the hearing the judge was not persuaded that RM Smith had a defence to Dave’s claim and judgment was entered against them. This effectively meant Dave’s case was won and all that was left was to decide how much he should receive.

More importantly Dave is worried about the future and if his condition should get worse or if he developed mesothelioma he wanted to be able to pursue his former employer further. The award we negotiated on his behalf allows him to do this. Dave received provisional damages which leaves the door open for him to come back to court in the future if his condition deteriorates or if he should develop a different asbestos related condition including mesothelioma.

Whilst no one can predict what the future may hold, Dave knows if the worst should happen with his asbestos condition, his wife Shirley will be looked after.

Helen Wilson, Solicitor for Mr Coombs said of the case "Dave’s case is a prime example of why it is important that if you are diagnosed with an asbestos condition you go to a specialist asbestos solicitor. Time really was of the essence in Dave’s case and the time for pursuing a claim could easily expire meaning a sufferer may not receive the compensation they are due when their opponents have the ability to run a technical defence that their claim has been brought too late. There was the added complication in Dave’s case because he was living in Canada which meant having to obtain records from hospitals and doctors thousands of miles away. I am pleased we were able to help Dave and that he has security for the future."

Dave said of the case " As a young 16 year old lad starting out in life, getting an apprenticeship was like a lottery win, a job with a trade which would see me through the rest of my life. Little did I know that at 17 years old I would be handed what I feel is a death sentence, a silent killer which would surface in my late 50’s and hit me like a ton of bricks. My health is compromised due to the Pleural Thickening which encases my lungs and also half of my right lung has folded caused by the buildup of Pleural Plaques. So my future is uncertain and I try to live my life to the fullest on a day to day basis.

Me and my beautiful Canadian wife are moving to a small acreage with our 2 German Shepherd dogs to enjoy each day and try not to let this get us down.

We would like to thank Helen for all the hard work she put into our case and for her patience and expertise in dealing with my frustration and anger at the company that did this to me, and also having to deal with the time difference from the UK to Canada.

Helen goes over and beyond what’s expected and I would not hesitate in recommending her to anyone who has the misfortune to be diagnosed with this horrendous and life altering disease.