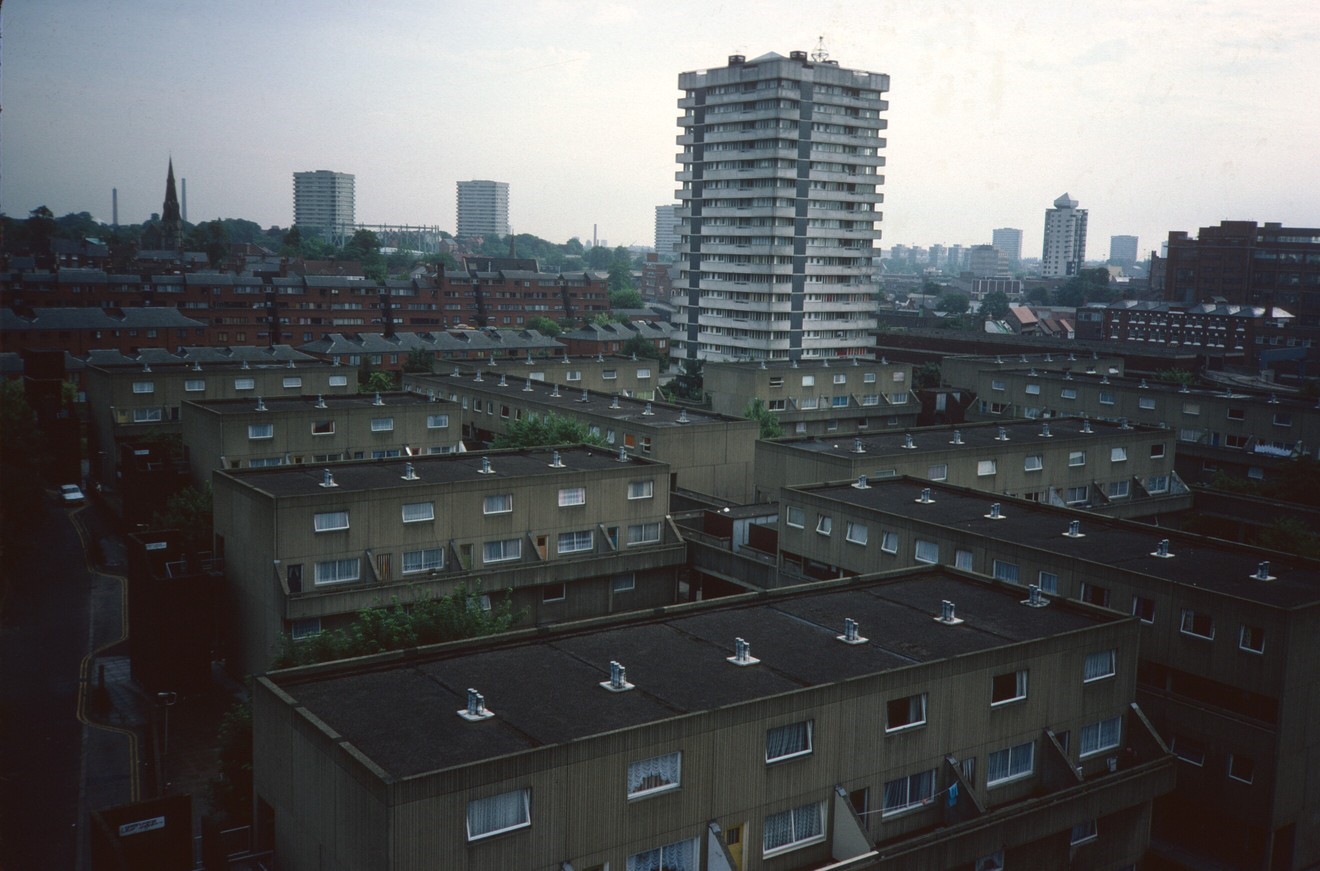 We act for the family of Mr A who sadly died from mesothelioma, a cancer of the lining of the lung associated with asbestos exposure.

In the 1960s he served his apprenticeship and worked as a bricklayer.

Mr A told his doctors he was exposed to asbestos dust during his employment with the Council when he was involved on jobs where asbestos was removed. He mentioned his former colleagues died of asbestos related illnesses.

Mr A did not speak to a solicitor during his lifetime. His family contacted solicitors after his death.

His family seeks the help of anyone who worked for Coventry Corporation, Coventry City Council or Whitefriars Housing Group and recalls asbestos to contact their solicitor.

If you can help please contact Fozia Hussain, Solicitor with The Asbestos Law Partnership on freephone 0808 164 3730 or by email at foziahussain@thealp.co.uk.

Claims against local authorities for exposure to asbestos dust from working on the repair and maintenance of council properties are not uncommon. We have acted in claims against local authorities for tradesmen employed by councils to work on a variety of properties including council houses and flats, leisure facilities including swimming pools, schools, theatres, and town halls. During this period of time council houses and flats had asbestos roofs, soffits and downspouts, garage roofs were often covered with corrugated asbestos sheet and lined from inside with asbestos to fireproof them and internally asbestos sheets were used to line boiler cupboards and as bath panels. The Council’s commercial buildings often had heating systems that included boilers and pipework lagged with asbestos insulation as well as asbestos lined fire doors, suspended asbestos ceilings and asbestos sheets used as partitions and to cover roofs.

“We know Mr A was exposed to asbestos dust from what he told his own doctor. We need the help of his colleagues to shed light on the work he was doing and the circumstances in which he was exposed to asbestos. We are keen to speak to anybody who worked as a bricklayer, building surveyor or as any other kind of tradesmen working on the maintenance and repair of council properties.”

If you can help please contact Fozia Hussain on Freephone 0808 164 3730 or Email foziahussain@thealp.co.uk