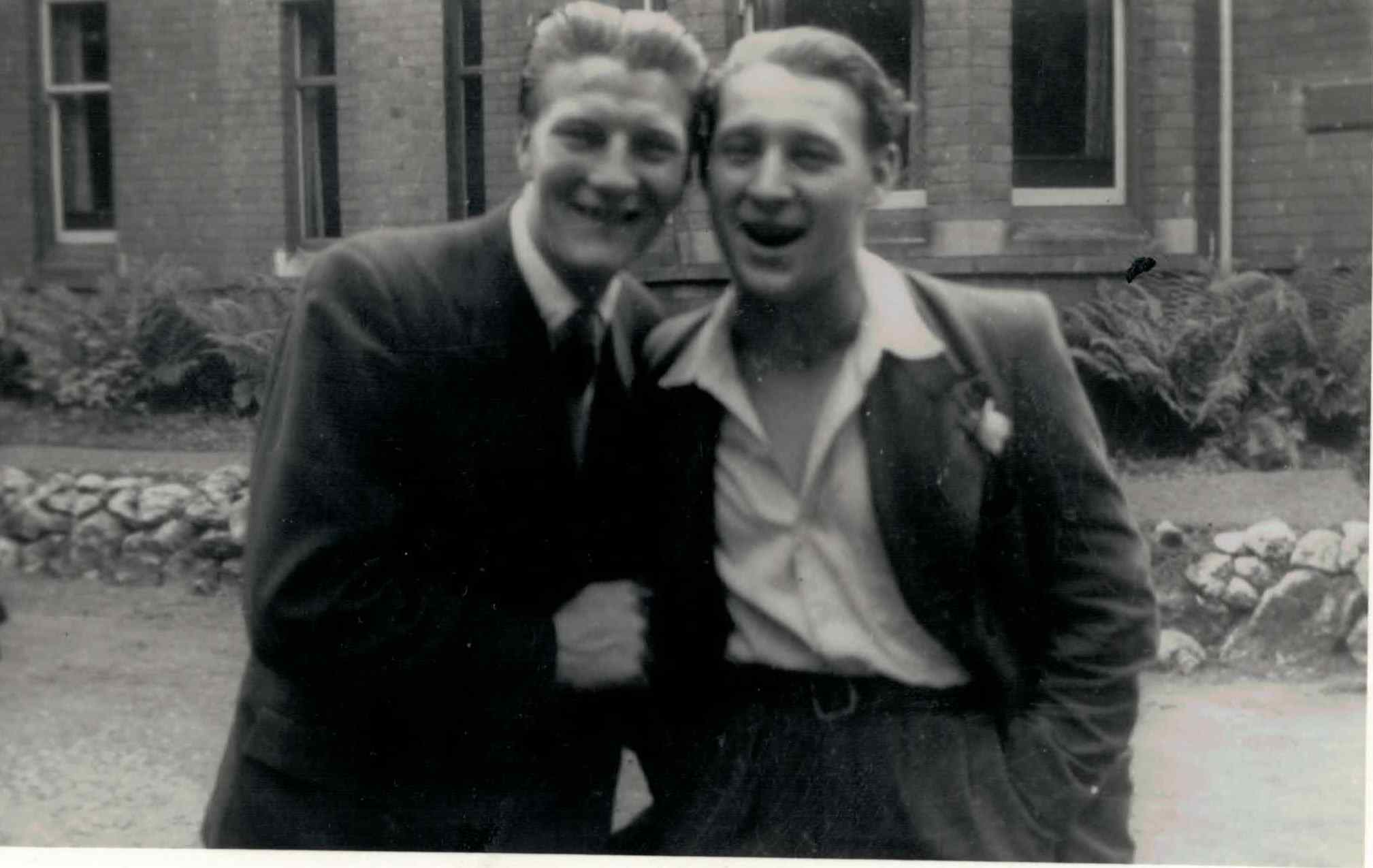 The wife and children of David Lever of Walsall who died at the age of 85 from asbestosis appeal to his former colleagues to get in touch with their solicitor so they can have some answers as to how he was exposed to the deadly substance asbestos which caused his illness and untimely death.

David Lever worked for a number of engineering companies early on in his working life as a tool setter. In the 1960s David worked for Patent Shaft Steelworks in Wednesbury. From the 1980s onwards, David worked for Caldmore Area Housing Association in Walsall and mentioned to a number of people that he came across asbestos when doing maintenance work on local properties. David died last September and is survived by his 93-year-old widow, daughter and son-in-law. His family are desperate for answers about his asbestos exposure so they can ensure his widow is looked after for the rest of her life.

David’s son-in-law, Chris, said “David was reasonably well until 18 months before his death. He was as active as he could be, walking the dog, pottering in his garden, helping his family and friends and looking after his wife, Mary. He was an important part of our lives. The asbestosis has robbed us of our father and Mary of her doting companion. We just want to know where and how he was exposed to the asbestos that turned all of our lives upside down.”

The family’s solicitor, Fozia Hussain of The Asbestos Law Partnership requests anybody that worked with David Lever to contact her on freephone 0808 164 3730 or by email at foziahussain@thealp.co.uk.

“David’s family sadly had to witness his deterioration as this cruel work-related disease took hold of him. Their main concern now is to ensure David’s widow has the support to live comfortably for the rest of her days. Anyone who can shed light on David’s working life, how he came across asbestos at Patent Shaft or at Caldmore Area Housing Association is urged to contact me on the contact details provided. Any information, no matter how insignificant you might think it is, will be welcome.”