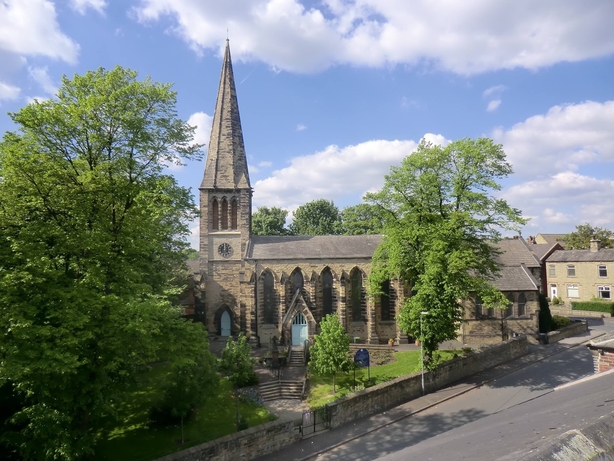 We were contacted by the family of Harold in June 2017. Harold had recently been diagnosed with mesothelioma and needed to know whether he was able to bring a claim for damages against his former employer.

He had worked as a plumber for a local firm RB Stead & Son in Heckmondwike West Yorkshire for most of his working life. He was regularly exposed to deadly asbestos fibres when installing sectional boilers at a number of churches in the Wakefield area.

The firm had long gone out of business, but we managed to trace the executors of the partners in the firm and find out that the firm had insurance with Eagle Star at the time Harold was working there. We could therefore direct a claim and obtain compensation from the insurance company Zurich who took over Eagle Star in 1998.

At the time he was diagnosed with mesothelioma Harold,despite being 87 years old, lived alone and was very active. He was fiercely independent and was insistent that even with the diagnosis of mesothelioma he wanted to continue living in his own home.

Our priority was to conclude the case as speedily as possible to ensure that the necessary support, equipment and adaptations could be made to enable Harold to continue living in his home for as long as possible.

The case was successfully concluded at the beginning of August 2017 with Harold receiving £135,000 in compensation.

"We would really like to thank you for your thorough work which has brought the case to a speedy and successful conclusion. It is comforting to know that whatever my father needs in the latter stages of his life can now be catered for."

“I’m relieved that we were able to bring this case to a successful conclusion so speedily. Hopefully by securing the compensation quickly  Harold and his family will have the opportunity to make the changes at home that will allow him to be as comfortable as possible and remain in his home for as long as possible”